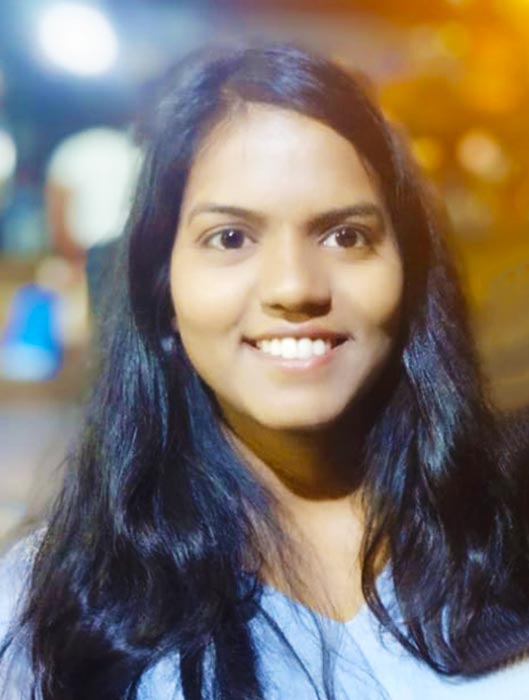 Anuradha has directed many music videos for independent as well as highly established artists like Jubin Nautiyal. Due to her talent she is the first choice as director for companies like Times Music, Zee Music and Griebs Music for all their music video needs.

Anuradha has also directed ad films and corporate audio visuals and has worked as a chief director and chief assistant director on many feature films.

Being a fiction based film maker Anuradha has also directed and produced many short films and videos around various subjects. Her videos are technically flawless and keeps the viewer engrossed till the end.