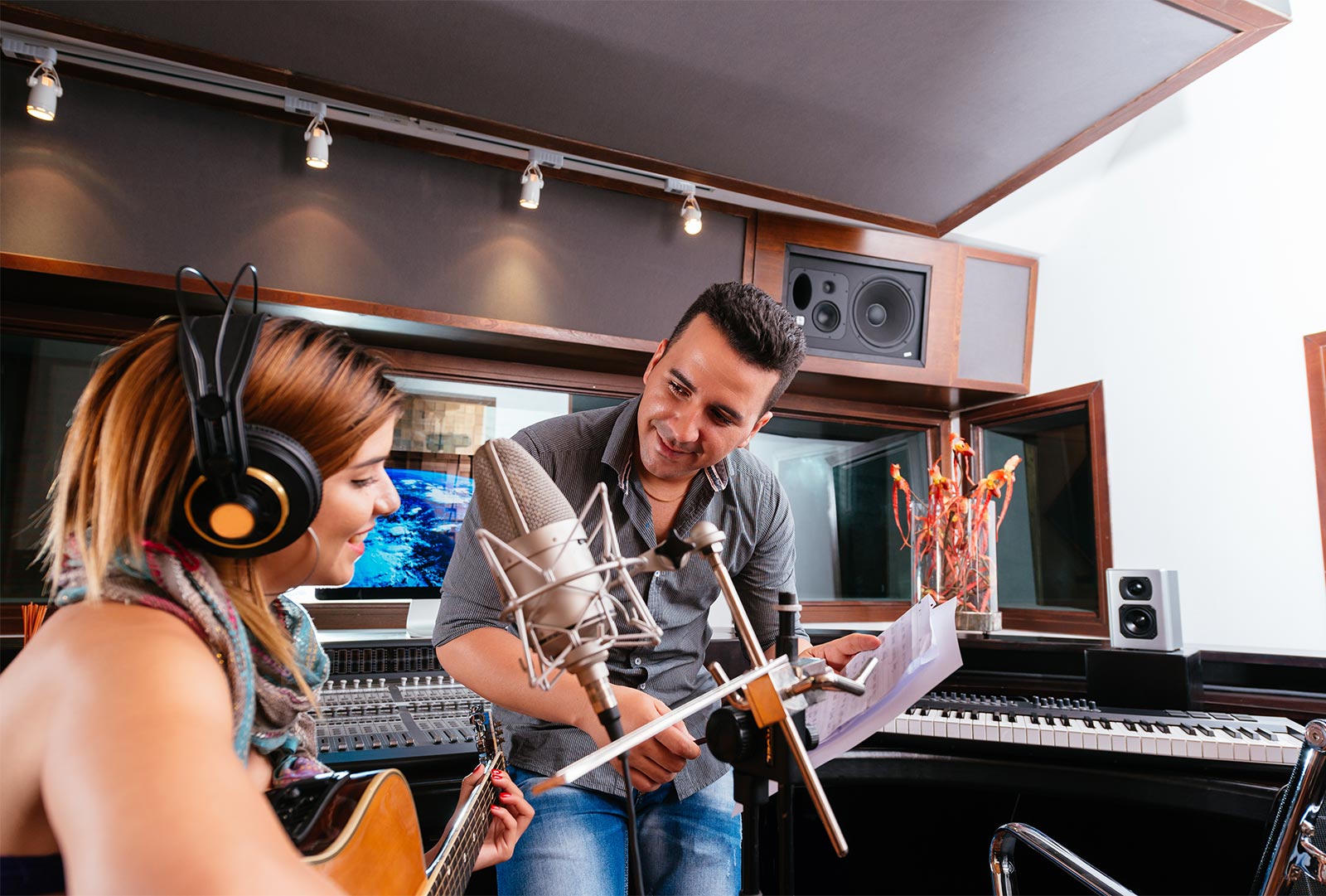 These days it’s really easy to start producing music by using Daw’s and Virtual Studio Technology Instruments (VSTI’s). You can plug in a mic or a guitar and start recording vocals and within a day or two you have something called a ‘song’ produced. It is definitely a high to have produced your first song or your tenth song on your computer. But soon enough you realise that your ‘home music productions’ are just not cutting it when compared to the professional qualiy songs you hear on radio or YouTube.

The hit songs that you love and the ones that you listen to are made by ‘Music producers’ who have years and years of experience of working on hundreds and thousands of songs. It has taken them years and tens of thousands of hours of practice at their craft to be able to churn out songs that sound amazing!

Get Your Music Produced

Sure you can work on hundreds of songs and wait for years till your ears become refined enough to help you create world class recordings and music productions. Or else you can save yourself time and a whole lot of effort by hiring a professional “Music Producer” to produce your track for you. Just give us a call and let us know at what stage your song is in – whether it as as basic as a tune that you have sung on your phone or a structured song with intro, verse, chorus etc. all worked out. Whatever genre your song is in, we can help you to:

What Exactly is a Music Producer

You can think of a Music Producer in terms of what a Film Director is to a Movie. A director is at the center of all creative decisions when it comes to filming a movie and is the captain of the ship who controls and navigates the ship and works with everyone from actors to editors to be able to achieve his / her vision of the film. A Music Producer does the same job in the world of Music. Good music producers have the skills, expertise, deep domain knowledge and years of experience to produce a hot track. All Music producers have knowledge of music theory, chords, melodies, harmonizing, voicing among other things. Music Producers have the ability to come up with musical arrangements that evoke certain emotions such as make you want to jump, party, scream, laugh or cry! Music Producers are also adept in the more technical aspects of music production such as mixing and mastering. 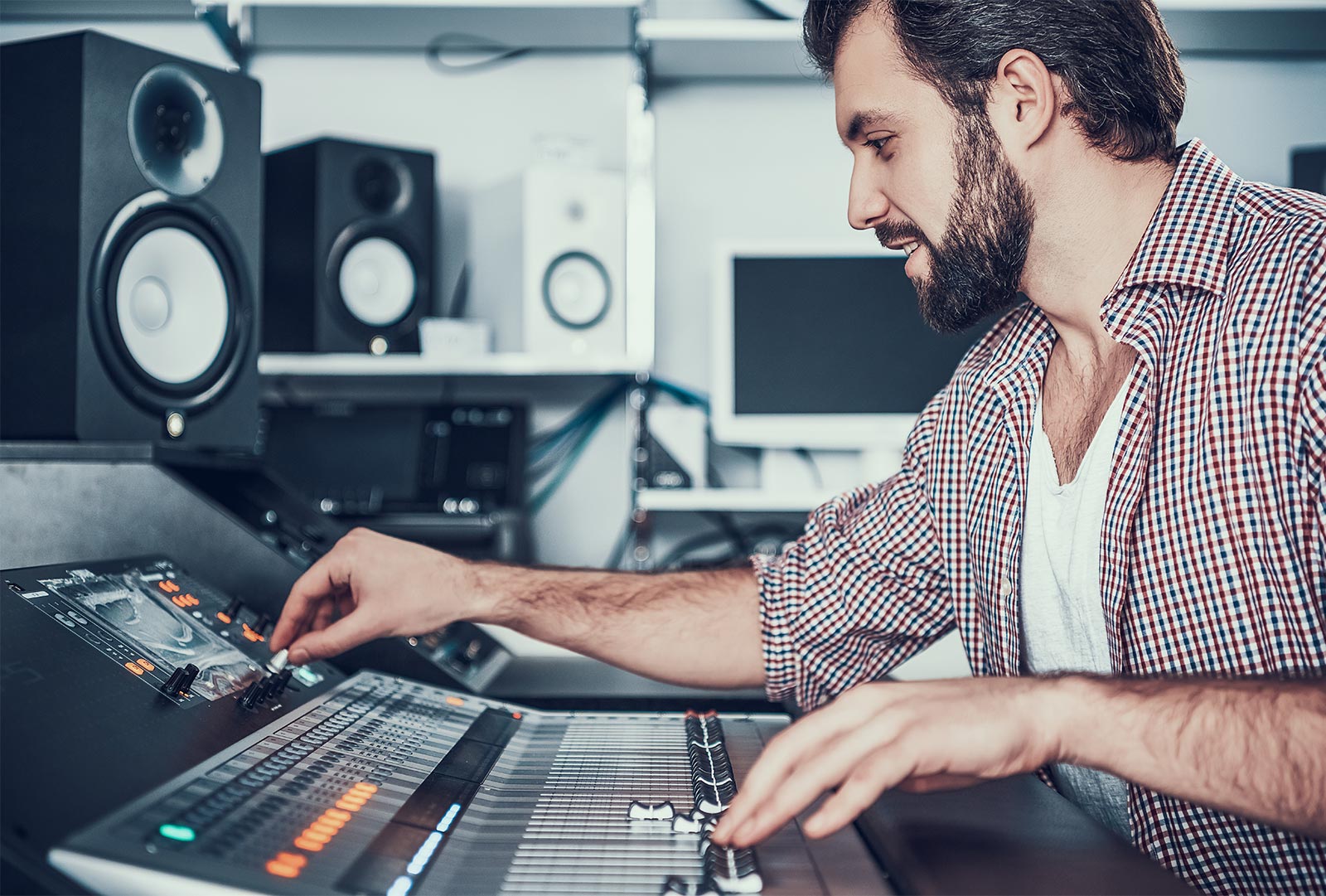 The Power of People

Too many young people out there try to produce a song themselves without any inputs from anyone else. But the real power of a melody emerges when you collaborate with other people which helps you discover something new in yourself that you would not have done before. Having a network of experienced musicians, music producers, engineers and other people in the music space around you is probably the most important thing that can help you develop your sound and help you become successful.