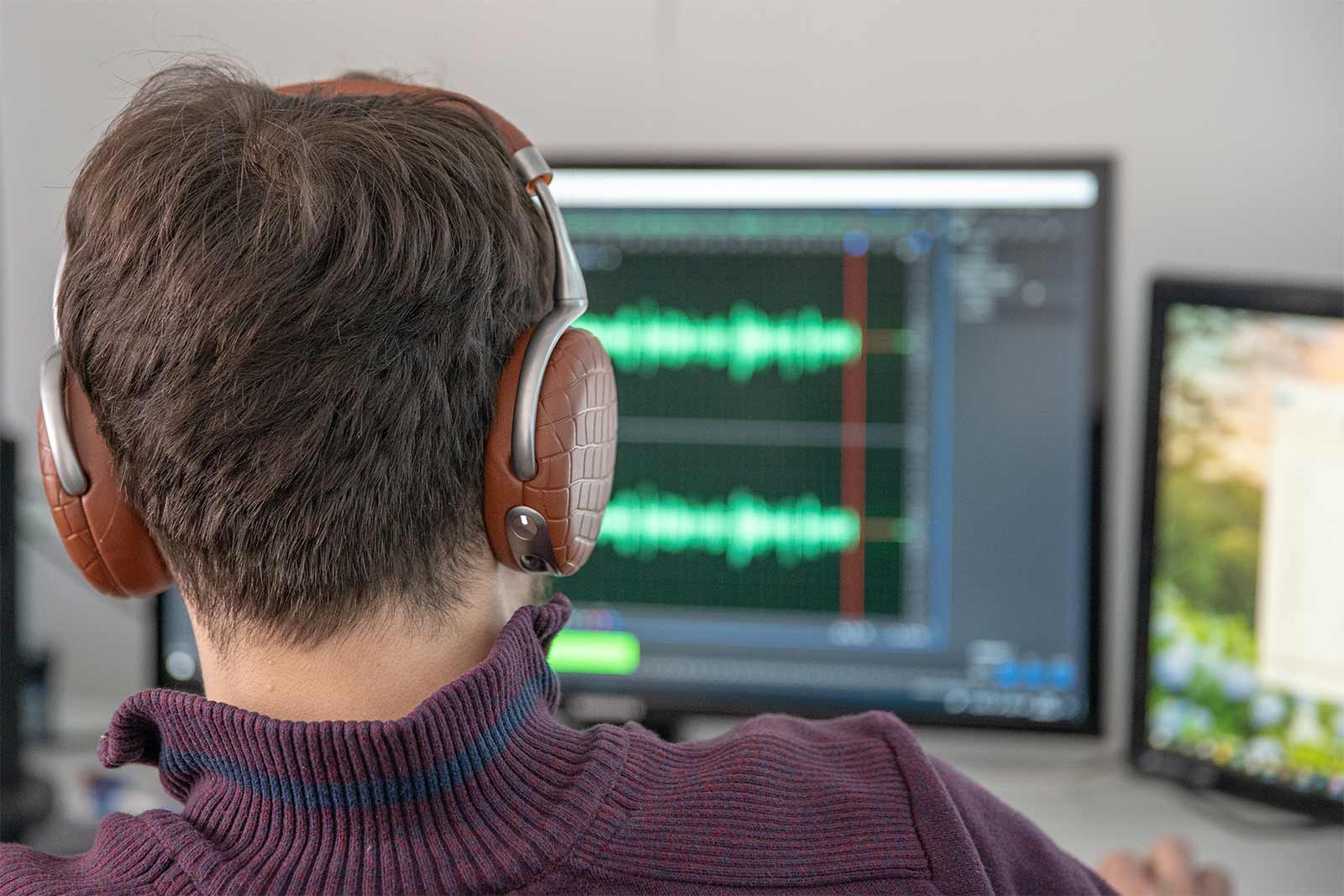 If you are a die hard music-creation addict like me, then chances are, you must be familiar with the No. 1 Music Producer’s Forum – http://www.gearslutz.com/. The forum’s main contributors and readers are mostly comprised of intermediate-level music producer (mainly Americans, Germans, Brits and Australians) and sound engineering professionals with the odd experienced professional also contributing to the dozens of forum topics. It is a breed of creative people who are passionate about Music and of course GEAR! Gear nuts are in abundance on this website and one can spend hours taking away a lot of valuable information, advice and guidelines from this forum but also laugh out aloud sometimes at the fallacies to which amateur music producers often delude themselves into believing. After  perusing and often participating in various forums on the site, I have come to believe a few traps that most junior and intermediate-level music producers often fall into. Amazingly even people who have spent years in this business believe some, if not all of the fallacies listed below.

This is perhaps the no. 1 problem among most music production professionals all over the world. Everyone believes that good gear and I mean not just hardware but even software will solve all the problems that music producers face when creating original music with an eye on writing a hit song. I don’t blame these guys. Most of them are gear sluts as the website suggests – some of them own entire walls full of compressors, eqs, classic synths, expensive analogue gear, AD converters, the list goes on! These guys (never girls – there is something about the superior intelligence of women!) are a veritable encyclopedia of gear models right from the day that recorded music started. But ask them to demo the music that they have created with all this gear and you will often encounter squeaky sounds bereft of power, breadth or beauty! This crazy addiction to gear is I believe a a serious problem! One will come across hundreds of forums where gear heads will hold forth passionately about the virtues of all the gear that they possess and how if only they possessed Gear Model No. A, H and Z, life would be so much better and they would then be able to get that sound and go on to rule the charts! Truth of the matter is that most of the great songs that have been created have been created with little more than a paper and pen, great songwriting ability, talent, a good ear and hard work – all of which requires little or no gear!

A lot of people believe that creating great music starts with knowing all about the khz frequency ranges of each and every musical instrument for correct eq’ing, the best attack and release times for specific compressors or genres of music, side chaining tactics, brick wall limiting, best suspended chords for harmonizing etc.etc. The most important part they forget in the midst of all this is to actively listen with their ears! They forget that the ears are the single most valuable judge that you can have for gauging your music. Ask Bruce Swedien – the guy who recorded, mixed and mastered Michael Jackson’s Thriller apart from some of the most seminal and influential music in recorded music history and is universally acknowledged as a true stalwart among music professionals worldwide. Can you argue with this man that music needs heavy processing in order to sound good?!! Well read the q & a topics here – http://www.gearslutz.com/board/bruce-swedien/ and you will see some amateur home-producer morons arguing with this man about inane and absurd sound engineering fundas and principles in spite of the fact that Mr. Swedien repeatedly stresses about the fact that ‘over processing kills the transient quality of music’ and the fact that ‘if it sounds good then it is good’. Do not make the mistake of thinking that science scores over art. Knowing the science is important but its far more important not to become obsessed about the science because then you forget that music is from the heart and for the heart. The mind has no role here at all!

You Can Teach Everything Yourself

Have you ever seen guys slogging it out in the gym for years but nothing to show except for spindly legs, cylindrical arms and misshapen chests? At the other extreme are those who have become beefy but have zero muscle definition, power, flexibility or innate strength. They spend hours at the gym, breathe deeply, huff and puff and attempt to lift heavy weights and try to pack repetitions, sets and variations to the max. They rely on books, blogs and online videos for their information and some of them even watch instructional videos on their smartphone apps in between sets.This false sense of belief that you can teach everything yourself is downright stupid, silly and dangerous to say the least! It is safer, smarter and a 100 times more productive to hire a trainer to teach you correct form and technique. Guys with fabulous bodies know this aspect and hire professional trainers and then once they know the secret, they do it all themselves. It doesn’t take 5 years to develop an impressive physique. You can do it in less than 6 months – ask Aamir Khan! Of course it costs money to hire a trainer but remember that the trainer is transferring his secrets to you – knowledge which will be yours for the rest of your life – inside information that has taken decades to develop and perfect, all of which will help you become impressive and world class. Surely you wouldn’t mind paying some money to becoming world class?! Becoming a music producer is no different. You can spend years trying to learn the intricacies of a DAW on your own or buying VST’s, samples and sound libraries and making many mistakes and learning along the way. But learning from an experienced music producer will help you bypass the struggles and bypass the long years of frustrations wondering why your music does not sound as good as whats playing on the radio. A mentor will introduce you to the best softwares, correct methods and practices, tricks of the trade and avoiding common mistakes and pitfalls that will make you better, smarter, more effective and downright impressive when you get down to producing music – and all this within a laughably short span of time. The benefits to getting trained by an expert or mentor are many – faster progress, better results, deeper understanding and appreciation of the science and art, shortcuts and possession of sharper tools which finally boils down to you becoming world class and creating professional work that can compete with the best in the world. An online video or an ebook just cannot replace a real life trainer – not yet!