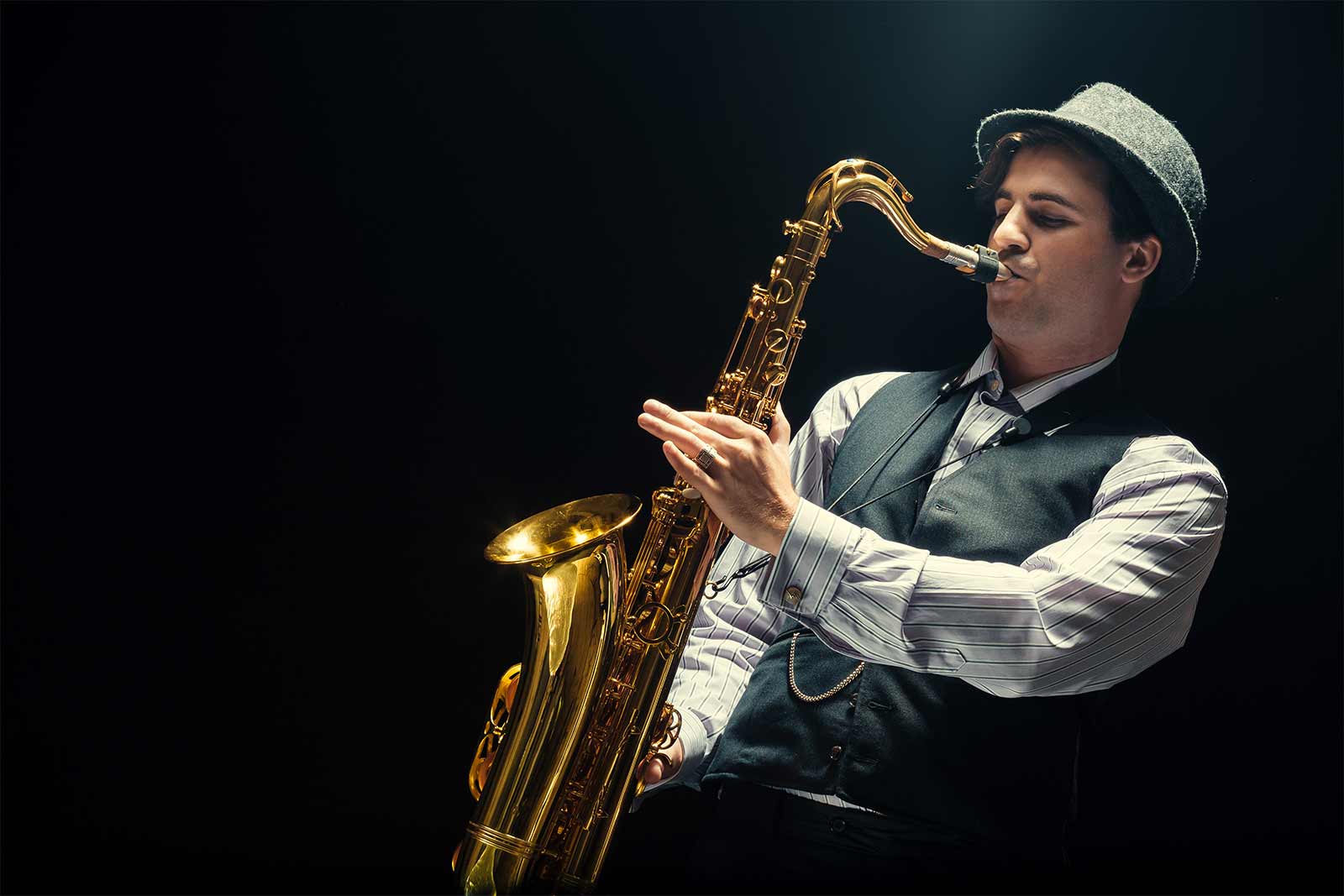 The world of media has indeed undergone a sea change. There is a revolution in the making and if as an artist you are far removed from the revolution, then you can only feel sorry for yourself when you are old and your productive life is drawing to a close. I think it was Picasso who said, “The real and the greatest artists of any medium will emerge when the price of making art in that medium drops down to the price of a pencil and paper!” There is a deep truth within that saying. Let us observe how and why the change is being effected.

The world of literature has already seen the birth of great artists such as Tolstoy, Shakespeare, Faust, Tagore, Naipaul and hundreds of hallowed figures and I do not think there will be anyone yet who will surpass the might of the words of these great men. Why? Because the price of ink and paper has been a negligible cost all throughout history and the ones who felt the creative urge to write simply purchased bunches of paper and wrote! The world of fine art has also seen the greatest because buying art supplies was also and still remains within the reach of an average person. I don’t think there will be another Picasso or Van Gogh. But who knows?! There was no elite class of writers or painters or sculptors and there was nothing to stop a poor writer with a genius literary bent of mind from picking up a pen and simply writing away – same with an artist who wanted to draw, paint or sculpt. But the same cannot be said of the world of films and music only until about recently.

The Greatest Film Makers & Musicians are Yet to Arrive

The greatest film makers and music artists have not yet emerged but will arrive soon. What about the genius of Fellini, Godard, Kurosawa, Ray, Tansen, Hendrix, Ravi Shankar, Mozart, Cobain etc. you say. Well, they were great, no doubt about it, but the real Tolstoys, Narayanans and the Dostoevsky’s of the music world are going to come in the future because of the simple reason that the entry barriers to create film and music have finally been broken down! Let us take the world of film. Till about five years ago, to make a technically accomplished high quality film (best quality picture and sound), you needed tons of expensive equipments and even more expensive technicians to execute your vision. You needed some hot shot moneybags to back you and your script and vision. Even after years of struggle you did manage to make your magnum opus – it was not your vision totally. Your original creative idea was interfered with and compromises had to be made because the film had to be commercially viable. So you to had become a Chetan Bhagat – Dostoevsky be damned! So of course, a whole lot of creative souls were kept out of the world of films which at first glance looked prohibitively difficult to enter and of course a lot of geniuses simply kept themselves out because they did not want to mess with their creative vision.

It’s not the same anymore. Thanks to the DSLR / Digital Filmmaking revolution and the editing revolution, a high quality film-comparable camera now sits in the palm of your hand available for well – almost the price of a pen and paper compared to what you had to shell out for twenty years ago! It is something that can be easily acquired by even a college going teenager – financed by dad or family, loaned from friends or stolen (because you have to do what you have to do)! So a youngster can doodle away or paint away all he wants, make as many mistakes as he wants to, refine and hone his skills and become a master of the moving picture medium until one day he creates an astonishingly beautiful work of art. This same person if not for the easy accessibility of world class equipment and the relatively small size of the camera would have never entered the world of film. Easy access to digital editing tools like Final Cut Pro and Premiere Pro means that the director of the film can edit his own film thus stamping his artistic identity on his work. Suddenly the chances of a great filmmaker emerges – someone who astonishes us with his storytelling skills – because hundreds of thousands of filmmakers are now fiddling with the medium. Of course, there is no discounting the fact that a lot of crass will also emerge! Hordes of untalented people will also take to the medium and will release their horrendous creations on an unsuspecting audience. But then throughout history, nothing has stopped untalented people from painting or attempting to write a novel or poetry. Take a walk to Jehangir Art Gallery in Mumbai and you will see mostly unimaginative, derivative, boring and sometimes downright ugly paintings and other so-called-works-of-art being displayed by people who consider themselves artists. In the world of literature, we still have self publishers release juvenile stuff written by writers who think they are the next Naipaul or Coetzee. Similarly there are thousands of filmmakers who are creating crap with a Red camera and uploading them on Youtube! Easy access to the mediums of creating art will always create a class of people who simply aren’t good enough to touch our feelings or emotions with their productions. Such people will either fade away in oblivion or finally realise that what they are creating is no good. But due to the law of probability, one out of a thousand of such hopefuls will be a dazzling talent who will consistently create masterpieces that will not only blow us away with their potency and intensity but also mark themselves out as one of the greatest of all time.

The Greatest Music Has Yet to Come

Coming to music, the same analogy applies! The whole world of music has been turned upside down over the last two decades. In fact if someone were frozen in a time capsule in the 80’s and were to awake today, he would die from a state of shock! Recording technologies have evolved from horse cart-like technologies in the past to a supercar-like efficiency and ease of use in the present day. Just like in the world of films, recording a song or an album meant millions of dollars of investment with hundreds of people involved in the process. Today a single person sitting in a room in his house (me for example!) has access to vastly superior tools brought at a laughably low cost and can produce a song or an album all by himself – with more pristine and sometimes better sound quality and clarity!  A musician or a music producer can be a one-man show in today’s times. He can record, arrange, edit, mix and master a song all by himself. It is a highly powerful and liberating thought if you can come to grasp it. Geniuses can and will emerge because the walls for entry have been broken. The world of music is no more an exclusive and powerful club meant only for a privileged few. With a bit of education, research, dedication, sustained practice and talent any person in his teens, twenties, thirties or older can practise, learn and use the tools at his disposal to create the music that he wants. But like in the world of films, there are virtually terabytes of boring and lifeless music being created everyday with these same tools and uploaded on Soundcloud or Youtube. But then there are those who are creating lasting works of arts and their numbers are growing day by day due to the growing adoption and use of music production tools.

Similarly, we find that a lot of older people are gradually discovering their dormant love for an art form and are utilizing the easy access to technology to experiment and create art. A great song can come from anyone and not just those working in the music factories in Bollywood. An IT engineer with a love for old Bollywood Hits, a banker with a passion for creating songs in his pastime, a naval officer with an amazing voice – these are the kind of people who are learning the art and science of music Production from us apart from the usual suspects – college kids, vocalists, musicians etc. And watch out – one of these days in the not too distant future, some of them will create an unforgettable song that will last forever – a rare gem of great beauty. And it is the destruction of the wall between the haves and the have-nots that made it possible!