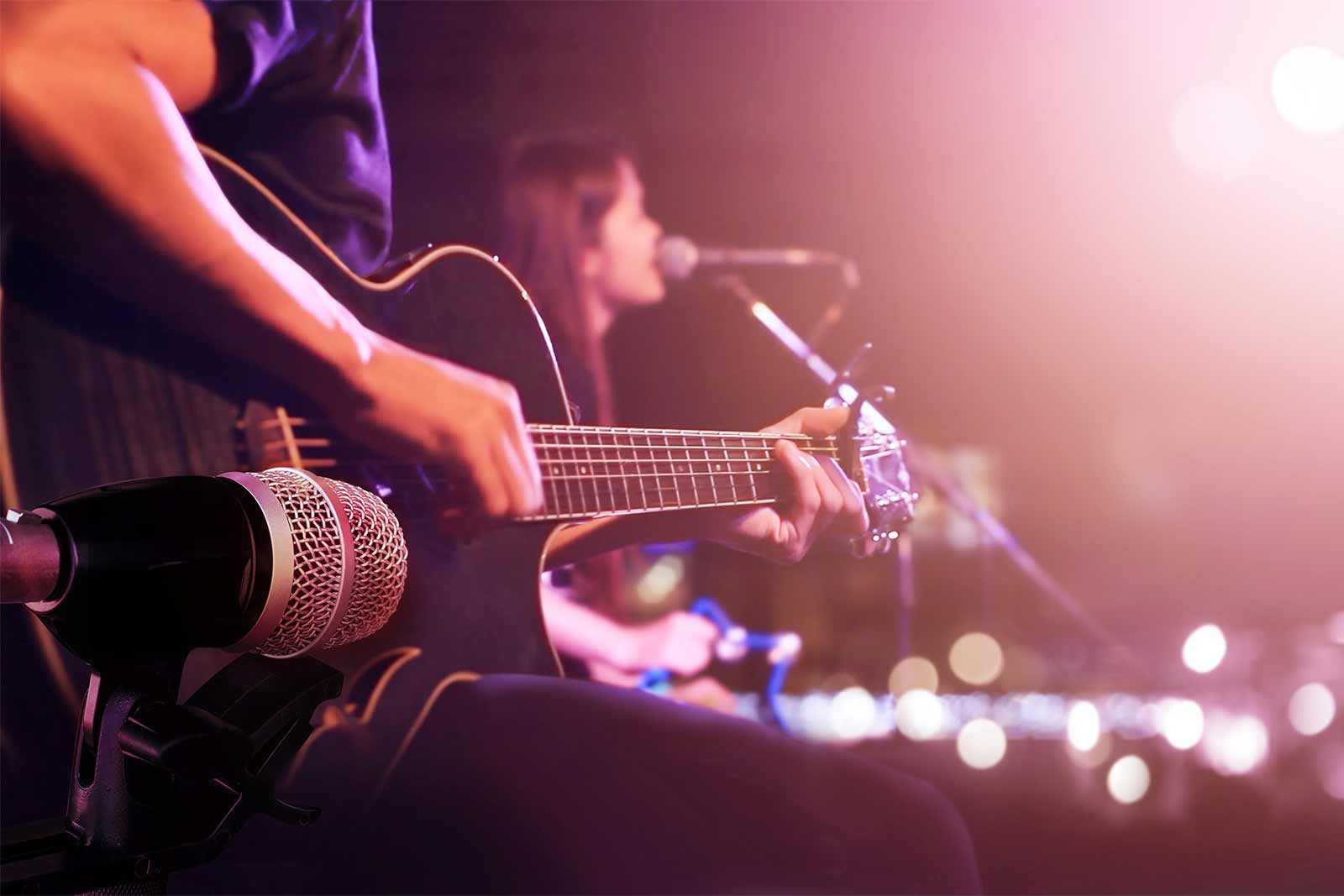 There are hundreds of great indie bands out there in India and new bands are being formed by teenagers and guys in their 20-somethings eager to get into the whole experience of making music with others and playing in front of a live audience. Which is great! Playing in a band is fun and if your music becomes popular and you can tour the country and make heaps of money in the process, what could be better than that?!! But sadly, most of these bands fold up when it’s time to go abroad for that degree! Also note when I mentioned that when the music becomes ‘popular’. There’s a huge difference between bands whose music is not ‘popular’ yet vs. bands whose music people sing along to! The former will always be struggling to get heard and will be making peanuts doing shows in places like HRC – bored audiences munching on fries and caring two hoots about a music band playing in the background! While the latter will be besieged with fans, radio stations, music managers, event managers, movie producers all wanting to get a piece of their action and well they will be playing at gigs where people pay big bucks to come and see them perform.

The Story Of an Indie Indian band

In the case of the former band, here’s the story of how they lost out and are indeed losing out – the more they stick to their stand and refuse to expand their views. Four guys come together through university friends or through an online classifieds site and decide to form a band. All these members have probably been learning their instruments for a year or two and have attained a decent level of proficiency – good enough to cover the music of American, English & Australian bands. So they jam at one of the band member’s homes or one of the music jam rooms and create a set list of 8 – 10 songs which means that they can pull off about 30 minutes of a live gig and keep the audience entertained. They also decide on a certain sound – again all ‘phoren’ styles such as punk pop, power pop, grunge, alternative, metal, etc. and also compose a couple of original songs. So they basically just jam together, come up with some riffs, pen some lyrics on the fly and they have a nice catchy little song on their hands. A song that sounds like a copy of the American bands that they like and does not sound in any way unique, original or a reflection of who they are, the country that they live in and the musical influences around us. They also go ahead and record these songs in a studio and spend a good sum of money (indulgent parents) in hiring a music producer to arrange, mix and master these songs which are released as an EP. The songs have excellent production values, decent singing and arrangement but it just doesn’t stand out and could pass off as just another song amongst the millions of songs of that genre out there already. It does not really add anything to the artistic output of India’s culture and cannot be representative of our nation’s music. It’s just a fun band – a bunch of teenagers having some fun before they get a job and settle down! The public also responds likewise – while the junta mass market does not ‘get’ their music, the urban educated college goers (mainly their friends) and a handful of acquired fans keep them going until they realise that maintaining a band is too much hard-work for zero pay.

In the Meantime Get “Used”

Bands like these in the meantime get ‘used’ by event managers to fill up gigs where they need 4 talented guys on a stage to entertain audiences or shows sponsored by a big brand. These bands also get ‘used’ by content creators like music blogs, music television channels, radio stations etc. C’mon, these media outlets need some content too. Bands like these are good content for these media entities to feed the millions of content consumers out there. The bloggers can write about them to fill up their web pages (cute young fresh faces), fill up some ‘cool’ music slots on youth TV Channels and form a part of the playlist of all those new internet radio stations out there who want some ‘different’ content. The bands members really dont get the fact that they are being used by all these people because they are made to feel important – like rock stars. I know because I was once a part of Channel [V] as a producer exploiting these bands to create content for various ‘war of the bands’ kinda shows. You get a well rehearsed band owning their own expensive musical instruments, catchy OC’s and tight covers, and willing to come wherever you want them to and willing to do whatever you want them to! Where else in the world would you find bands coming in to your gig and doing all this for free (well conveyance doesn’t count!)! Only in India!

Let us look at a typical Indian Indie band that fits the above description. Spud in the box – a Mumbai-based alternative band. Good tunes, excellent arrangement with top of the line engineers having worked on their output (KJ Singh, Shantanu Hudlikar and engineered at Yashraj Studios). I cannot find a single flaw in the singing, songwriting, arrangement & engineering. Give yourselves a bow guys for putting in the effort to create something as good and polished as this! But unfortunately this song sounds like that produced by ten thousand other white-boy bands. White-boy bands can afford to make songs like these and make a good living because for one they are singing in their mother tongue i.e. English and audiences in their own countries listen to, buy and encourage music like this. In India, this music just passes us by without creating so much as a flutter or a ripple. What a sad loss of talented guys who will one day be staring at their computer screens hacking code for a startup website when they could have spent the rest of their lives making sweet music and touring the world.

Let us now examine how they can reinvent themselves by waking up to reality. But before that, they need to knock each other on the head a few times for being so stupid and wasting their time and talents when there is actually a dearth of good songwriters and artists in the country who can craft seriously good songs. Firstly they need to understand – when someone likes a song, apart from the melody, arrangement and voice of the singer, it is the lyrics that grab them and which connects with them and makes them flip for a song that then becomes ‘their’ song. Let the band members take a walk around their neighbourhood and see how many people speak in English around them. Negligible! Zilch! Nada! So the first big step towards a new identity is to start singing in Hindi or even Gujarati if that is the mother tongue of one of the band members?! Gujjus would love an alternative Gujju band and Gujjus from all over the world and not just from India would be tripping over each other to buy their album or attend their concerts! Mayhem and moolah guaranteed!

OPEN UP TO NEW SOUNDS

STOP BEING EMBARRASSED OF BOLLYWOOD OR HAPPY SINGH / MIKA

If anything learn from them! Learn the art of song composition that appeals to the common man from them. Learn from them the art of writing catchy songs that even your bai, your dad’s driver, your gym trainer likes. Learn the art of being unabashedly commercial from them (What is wrong with a freakin’ Jaguar parked downstairs!). Learn the fact that there is plenty of money to be made in the music business in India today. You are losing out on all that by being stubborn, fake and stupid!

THINK ABOUT MUSIC AS A LIFELONG CAREER