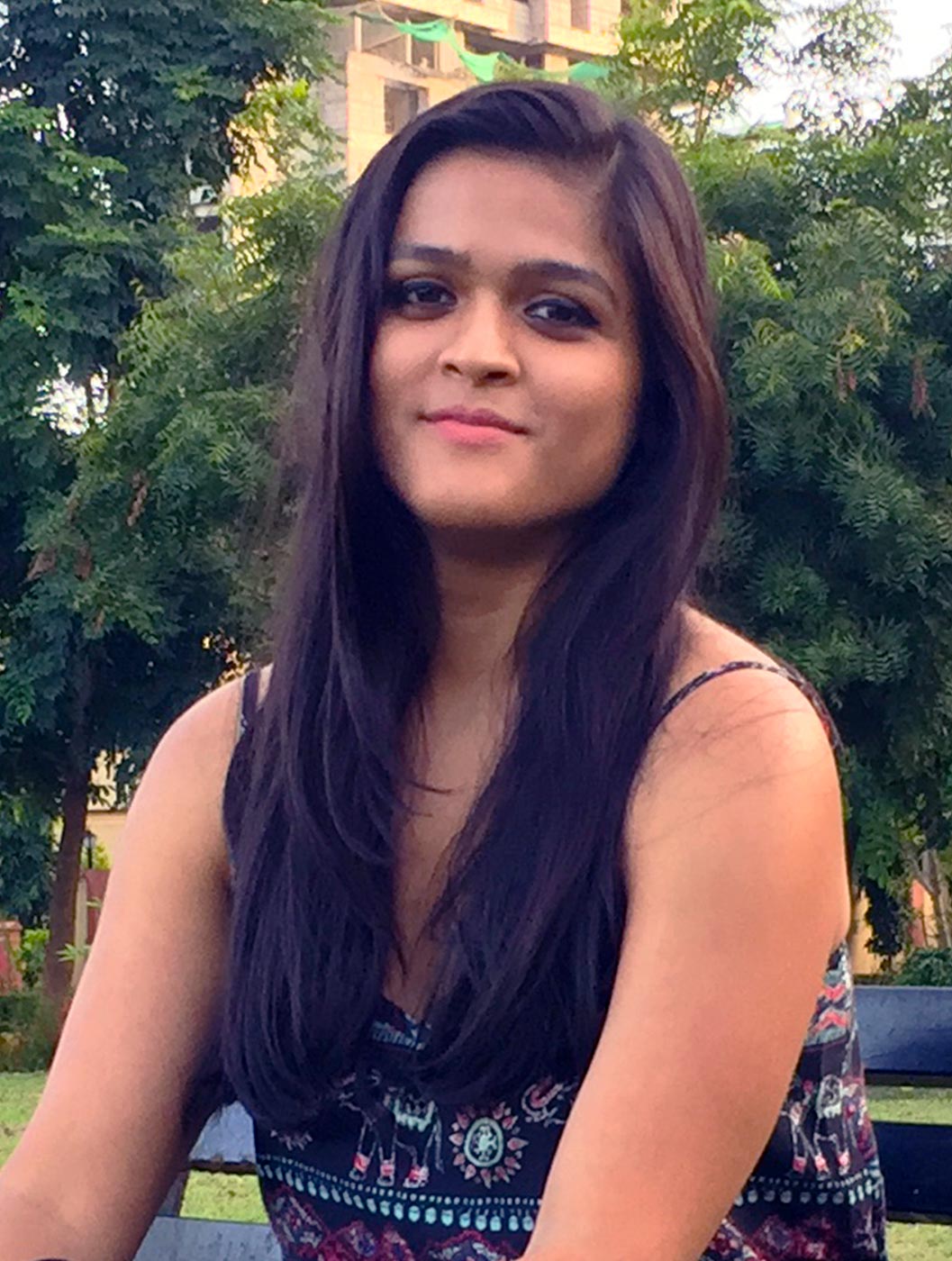 Abhishek who originally hails from Indore, MP is an IIT graduate who has turned his lens on film making. Having established his base in the film making capital of India – Mumbai, Abhishek has directed numerous ad films and music videos. He has a knack for conceptual storytelling in his music videos and can take on any project big or small. He has an eye for detail and loves working on concepts that require attention to detail and fantastic film making. A stickler for originality and detailing, Abhishek can create memorable music videos either by telling a story or creating abstract imagery.

Abhishek has directed many music videos ranging from eclectic to haunting to dramatic. All his videos have been applauded for the level of storytelling and excellent cinematography.

Abhishek is also an adept director of ad films, corporate films and AV’s. Because of his keen sense of detailing and drama, Abhishek is able to get the best out of his performers.

Due to his strong grounding in music videos, Abhishek has an excellent rapport with top cinematographers who can make a producer’s vision come alive in any genre of filmmaking.