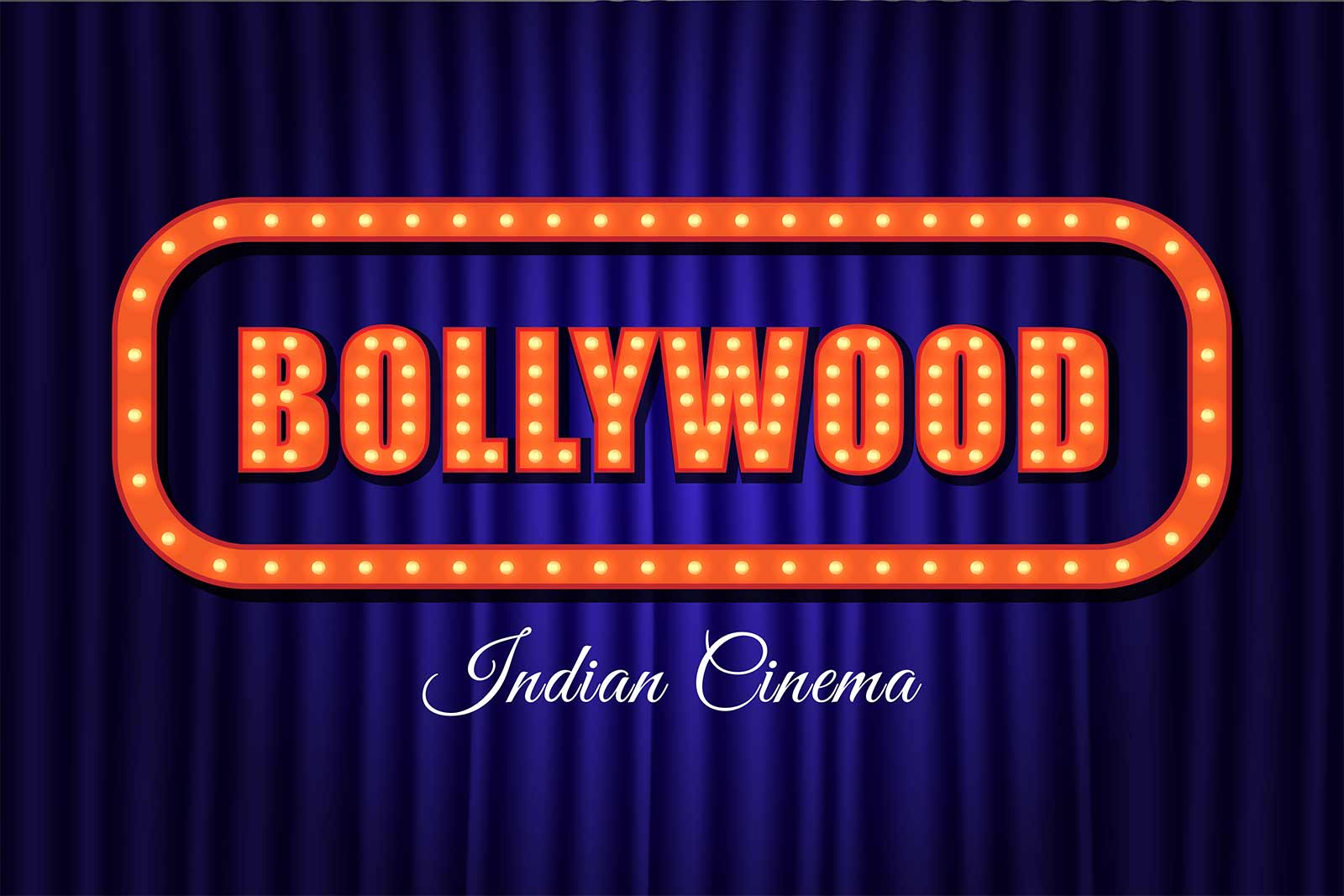 Alright, lets be honest, Bollywood Music of today’s times sucks big time! Most of the apologies in the name of songs being heard around us are basically promos being made to sell shitty films! Most of the film music directors of today’s times barring a few are hacks! What is a hack? Well, a hack is a hustler who is trying to push and sell whatever down someone’s throat just to earn a few bucks. There’s no soul in the songs that emanate week after week from Bollywood’s Music Factory; but what’s even more surprising is despite the marvels of today’s technology and music production tools, even the craft has disappeared! Most of the current songs will be long forgotten 5, 10 or 15 years into the future. Stripped of their artificial production values, they are banal creations worthy of being trashed. It is true that a tiny fraction of songs being made by Bollywood’s music directors and some other indie musicians out there will not fade away. Years and years later, people will still sing and play them. And artists will still re-record them. We will continue to hear them in clubs and bars, at concerts and festivals and in homes and on personal music players. But these songs make a tiny fraction among the glut of insipid music being made today.

Songs made by Film Music Directors of yesteryears on the other hand has long term staying power and we still cherish those songs because they move us – not physically on the dance floor but emotionally. Those songs have become a part of our cultural heritage. The same cannot be said of the vast majority of rubbish being produced today. Make no mistake, the music industry is at an all time high and more people are listening and downloading more music than ever before. But these reasons have nothing to do with the songs themselves. The reasons could be any of the below:

1. Amook Tamook says you gotta get it. So you get it!

2. Advertising hype says that you just gotta buy the soundtrack of this latest film. So you get it!

3. The song picturization is amazingly hot. So you rush out to view the video and stream the song on an app.

4. All your friends are listening and humming the song, so you gotta too!

A new film arrives and with it all it’s accompanying marketing tsunami. That insipid song is everywhere – on the radio, music television, youtube – you just cannot escape it. The song is on everyone’s lips and then one year later no one can even remember the name of the song! Lol! Those very same consumers and mamas and papas who were grooving to that song at clubs, parties and the society get-together are now dancing to the latest song shoved down our throats by the marketers!

So if you, dear reader are a budding music composer or a producer wanting to make your mark on the world, never mind that hit machinery. Unless you are more interested in commerce or fashion which then means You are not an artist. You are a hack (refer to my definition of hack above)!

Here are some tips for upcoming Music Producers to Create Music that Can Stand the test of time:

Do Not Compare Your Mixes to Bollywood Mixes!

All budding music producers must ingrain the above refrain in their head – almost burn it into the back of your skull! Most of the students who want to learn Music Production from us consistently compare their mixes in progress to current Bollywood songs. This is like comparing your music to a turd! In the end, your own music will turn out to be a looser version of that turd! Most of the songs churned out by the music factories working for Bollywood are only interested in creating loud dance numbers. Accordingly the songs are painfully processed and distorted with levels maxed out killing all musicality, feel, transients and subtlety.

Learn From The Best

The song in it’s current form is basically a western creation, more specifically a synthesis of European Folk and Black African Music. If you want to be a master song producer and creator whose songs will be heard and appreciated all over the world and not just in India, learn from the massive amounts of great music that has been created in the Americas (North & South), UK & the Africas (includes Jamaica!). Anyone who is not using the past music of the above territories as a reference and starting point for his / her work will fail to create successful pop music and will be consistently creating boring and amateurish music.

Stick to a Genre or Make a New One!

Your music or songs must stick to a certain style. Create a fresh genre by maybe mixing two different genres. But 2 is the limit! Don’t cram 10 different ideas, genres and instruments in one song! Every song must be made within a certain genre prescribing to the limits, style and pattern that has been proved to be successful in that genre by it’s great artists. The main problem with much of the music that we have been hearing in Indian commercial music is that the music producers who are making them are completely in the dark about Western Music’s illustrious history and styles. This is generally what happens in India – A Music Director who has been trained in Hindustani classical music attempts to create a western-style pop song! So he hires a music producer who throws in a few panting beats, adds a piano, some soft synths, calls a singer who himself has only heard and sung mediocre film songs all his life, gets the track mixed and mastered by engineers who again compress the living crap out of the song, killing whatever subtleties, feel and transients were there to begin with and then release the song to the public. In the end, the song is just one monstrous abomination that must be killed and buried sooner than later because that was it’s destiny!

This is a common problem. Music Producers try to create music without even knowing how to play a musical instrument. In my opinion, the Indian Indie bands have got it right. Indian Indie Rock Bands are creating music the way it should be created. 4 – 5 talented individuals who have mastered their preferred musical instruments get together and jam in one particular genre that they love and then go ahead and play live and record the song. This is the BEST way to create music. Any music producer tinkering over his MIDI keyboard and trying to create an entire song all by himself is just a moron (including me)! But then a moron will do what a moron must do

Even if you must produce a track all by yourself, think about it objectively. How do you plan to take on the role of all those 4 master musicians without even knowing how to play at least one musical instrument! You are just wasting your time and your music (if one can call your output music!) will just be ridiculously bad. If you are a music producer independently producing and recording your own music all by yourself, there are three mandatory instruments that you must learn and play reasonably well – piano, guitar and drums! Learning the drums might seem like an overtly hard task but whoever said making music was going to be easy?! Knowing to play the drums and percussion instruments such as bongos and congas will enormously increase your grasp of rhythm programming and we all know the mojo of an irresistible song is all in the groove!

Learn From The Past Not Present

As a music producer you must have a hard drive full of music and must be constantly listening to music – of all genres and continents and especially of the past. Listen to music from the past century. That is where the best music is to be found. Rock, Blues, Rock n Roll, Reggae, Jazz, Afro Cuban, African, Middle Eastern, Old Hindi Films etc. are all genres that you can learn from and even borrow from. Do not try to think that you are a complete original. You just cannot be. It’s all been done before. Just borrow from the old masters and put your own spin to it and you will be just fine!

This is the most important question. Ask yourself – Why are you doing this? Why are you making Music? This in turn is tied to one of the most important questions that you can ask yourself – Finding meaning in what you do. The answers that emerge will then point you in the right direction. According to me, if your aim is to make music to create hit songs, you are already on the wrong track. You will just end up following trends and fashions and in the end you will just be a also-ran and a has-been. If your aim is to make money by creating jingles or by becoming the next Bollywood Hit Music Director by all means go ahead, but let me tell you there are far easier ways to earn money. Here’s the truth – The only reason to create music is to create music that has staying power. Listen to all the music that has lasted over the years. Identify the qualities that have made them evergreen and go on and create tunes that moves you emotionally. lyrics that touch a chord somewhere and beats that groove and make you realise that life is indeed beautiful. Because if your song touches the hearts of people, then people will be listening to your music a 100 or even a 1000 years later! Beyond that, who cares?!

On another note, do not let anyone tell you that you need loads and loads of expensive analogue equipment, gear and access to 2000-bucks-an-hour studios and master engineers and producers to work on your record. Let me tell you, you need none of the above. What you need is a high powered desktop computer, some good monitor speakers and headphones, a good acoustically treated room, a standard DAW like Cubase or Logic Pro and a great set of mixing and mastering digital samplers and processors such as the ones created by Native Instruments, Izotope and Waves.

Also, as an upcoming musician if the ultimate goal and highlight of your life or music career is to insert your songs as fillers in sub standard films then you are either a talentless hack or just confused about your life. Get over Bollywood! It’s an apology of a film producing clan that creates (mostly) garbage with zero value. If you really love music and what you create – ask yourself, is it worth degrading your painstakingly created songs by selling them in crass films without substance and meaning. Read this article below for a plain and honest opinion of this diseased film industry that we Indians foolishly out of a false sense of mistaken patriotism fight so hard to love! 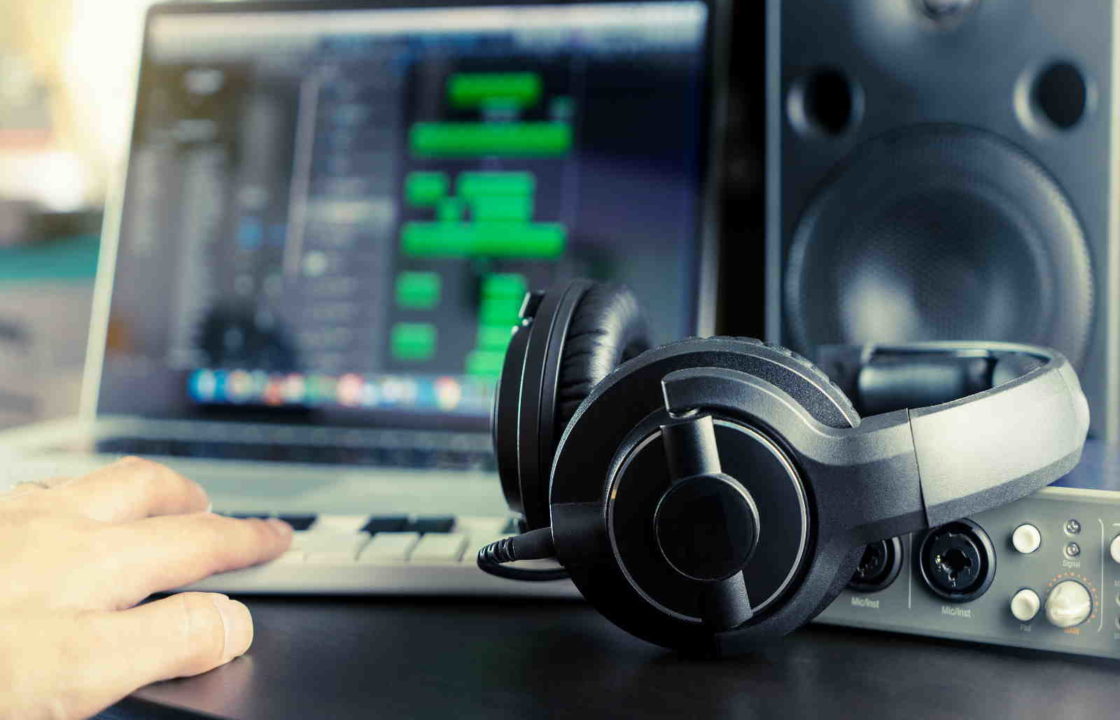 Top Must Have VST Plugins and Virtual Synthesizers 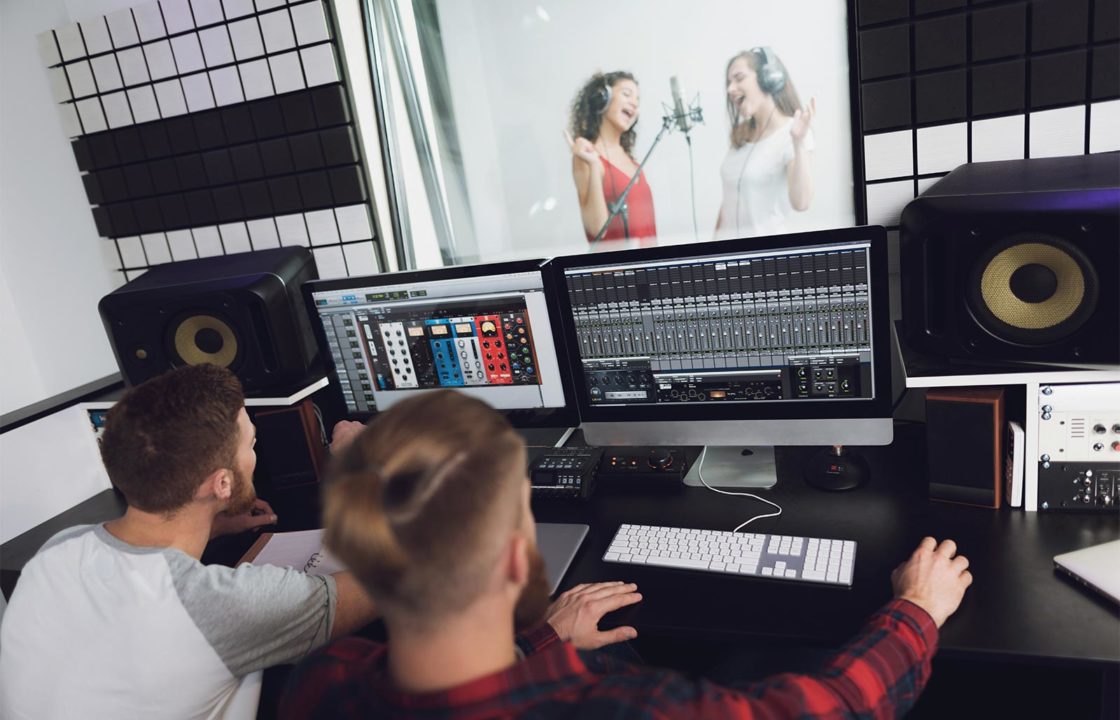 The world of music is a complex fantasy. Most of the elements in it seem to come out of a dream. And … 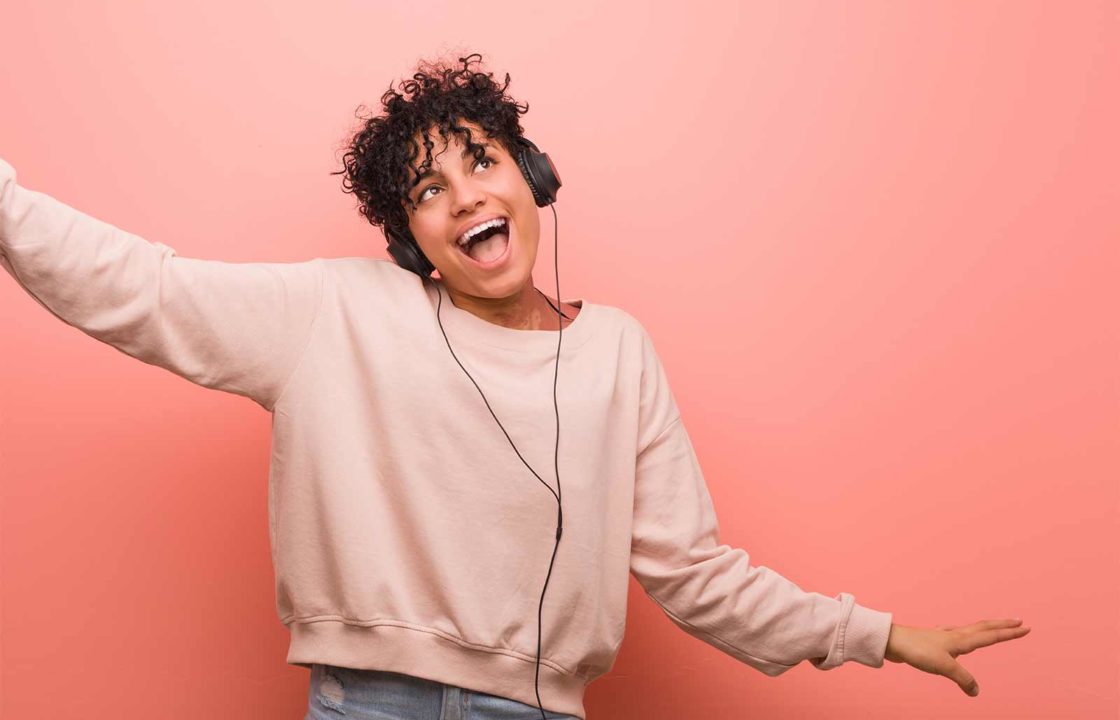 How To Create a Hedonic Response To Your Songs