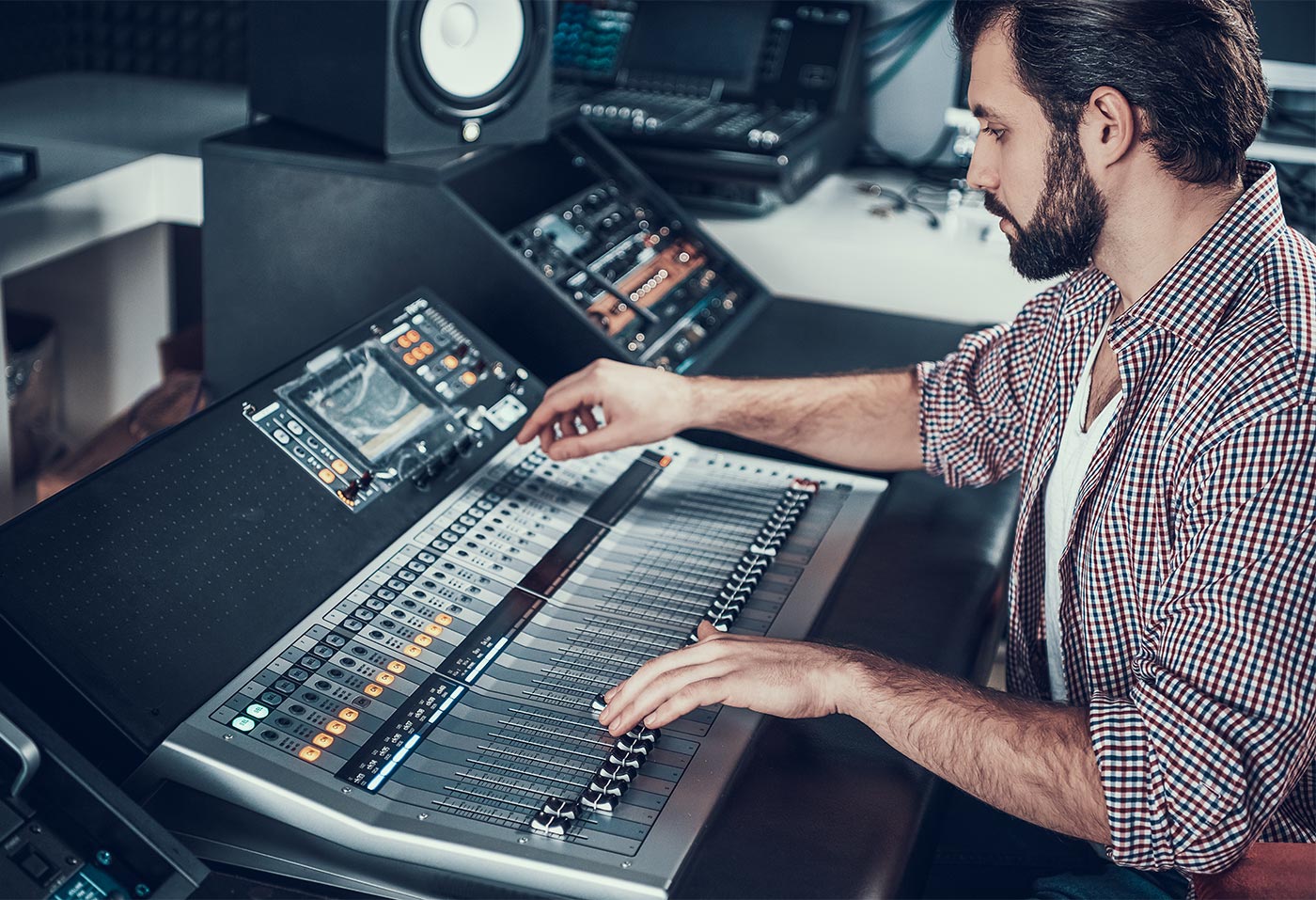 If you are a music programmer or arranger who requires the assistance of a mix and mastering engineer then you have come to the right place. If you are stuck in a rut and are unable to get the professional quality sound mix that you are looking for in your songs then you require the assistance of a seasoned mix engineer. There are many reasons why your current mix may “suck”! An experienced mix engineer can help you pinpoint the reasons and create a balanced mix which not only sounds pleasant to the ear but also sound great coming out of different types of speakers and headphones.

Many of the problems associated with a less-than-perfect mix can result from poor mixing decisions, bad habits and a lack of knowledge and experience. Unless the mixes suffer from poor songwriting or low quality recording or out-of-tune instruments and timing issues, most of the problems can be rectified by a good mix engineer.

A lot of music programmers and future music producers who may be good in arranging and programming music on their computers are frustrated at why their mixes do not sound balanced, wide and do not have as much depth and polish as the songs that they admire and reference from time to time. A good mixing engineer has had at least 10,000 hours of experience mixing music from a variety of genres which have helped him develop a ‘ear’ for how to create a professional mix that brings out the true soul of a song and creates an emotional impact on the audience. Let us look at some of the most common problems that plague an amateurish mix:

A good sounding mix must sound balanced and pleasing to the human ear. Which means that all the elements must have a relatively even volume level in the mix. It is normal and fine for some levels to be raised in the mix if some musical elements need to be highlighted like a lead guitar solo or certain climaxes in a song. Amateur mixes are more often than not unbalanced and a poorly balanced mix is the most obvious sign that your mix isn’t pro! 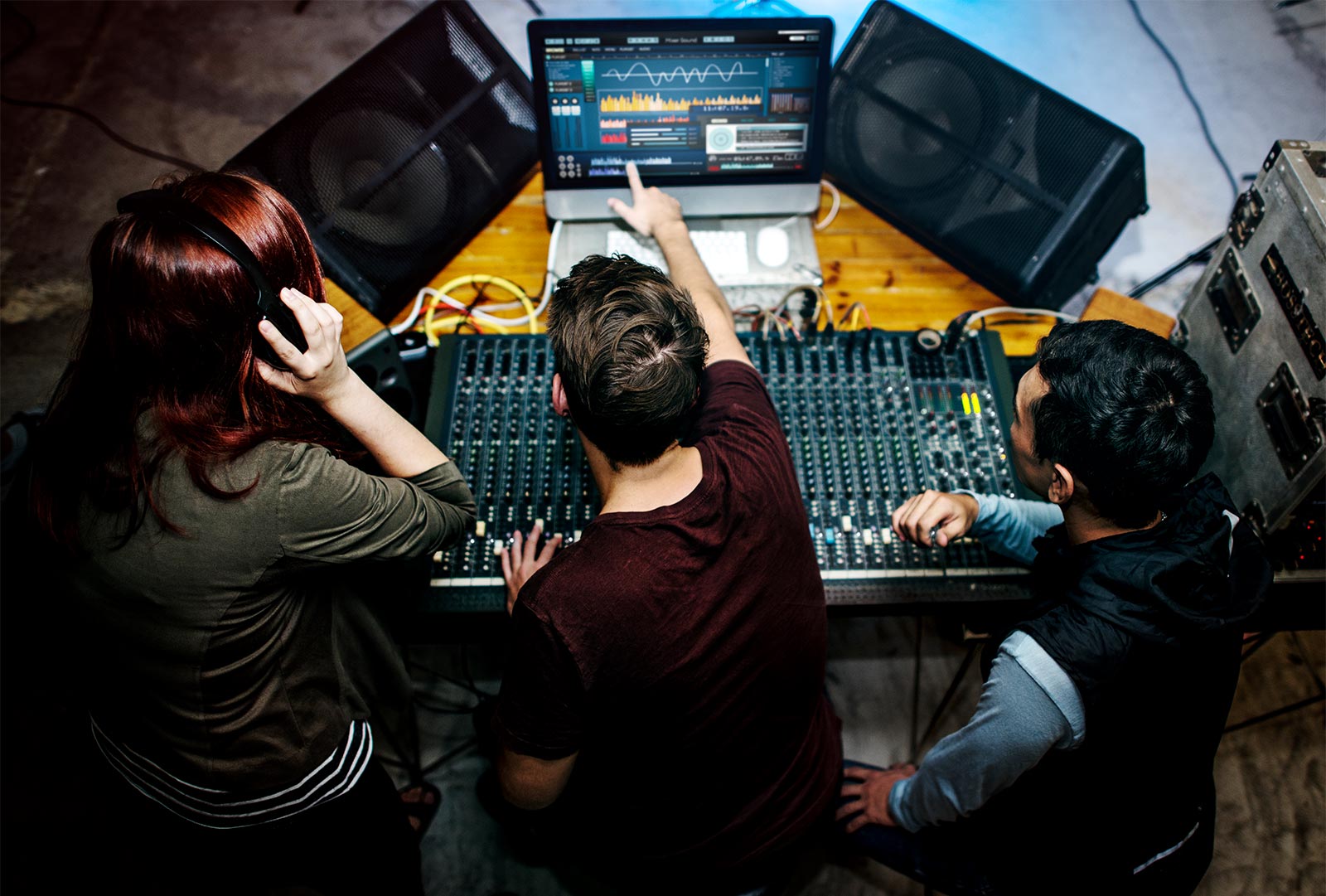 Another common problem that most amateur music producers encounter is the fact that the mix does not translate. You work on your mix for hours and days in your home studio and it sounds great. Then you play it on your home stereo and something sounds wrong. The low end seems soft and wimpy! There’s not enough punch to the sound of the kick or the snare drum. Then you play the same mix on your cell phone and it sounds better – but now it sounds too bright! So what’s going on here? Why does your mix sound different on different systems? A professional mix engineer will be able to help get your mix to translate well across all listening systems. Professional mixes are created in a well treated studio environment on the best studio monitors money can buy. And of course do not discount the ears of a seasoned engineer who like a famous chef knows how to create a well balanced and seasoned musical dish!

Get a Great Drum Sound

If you are making music in the pop, rock, EDM and other styles of modern commercial music then you know that the Drums are THE essential rhythm element that should be emphasised to transmit the energy that is required for a successful production. If your drum sound is soft and wimpy then your song wont come across as impactful. For genres like jazz, folk, classical or alternative music, soft sounding drums are perfect because they are not a feature of that sound. If you want your drums to sound like a particular song, simply send us the reference track for guidance. 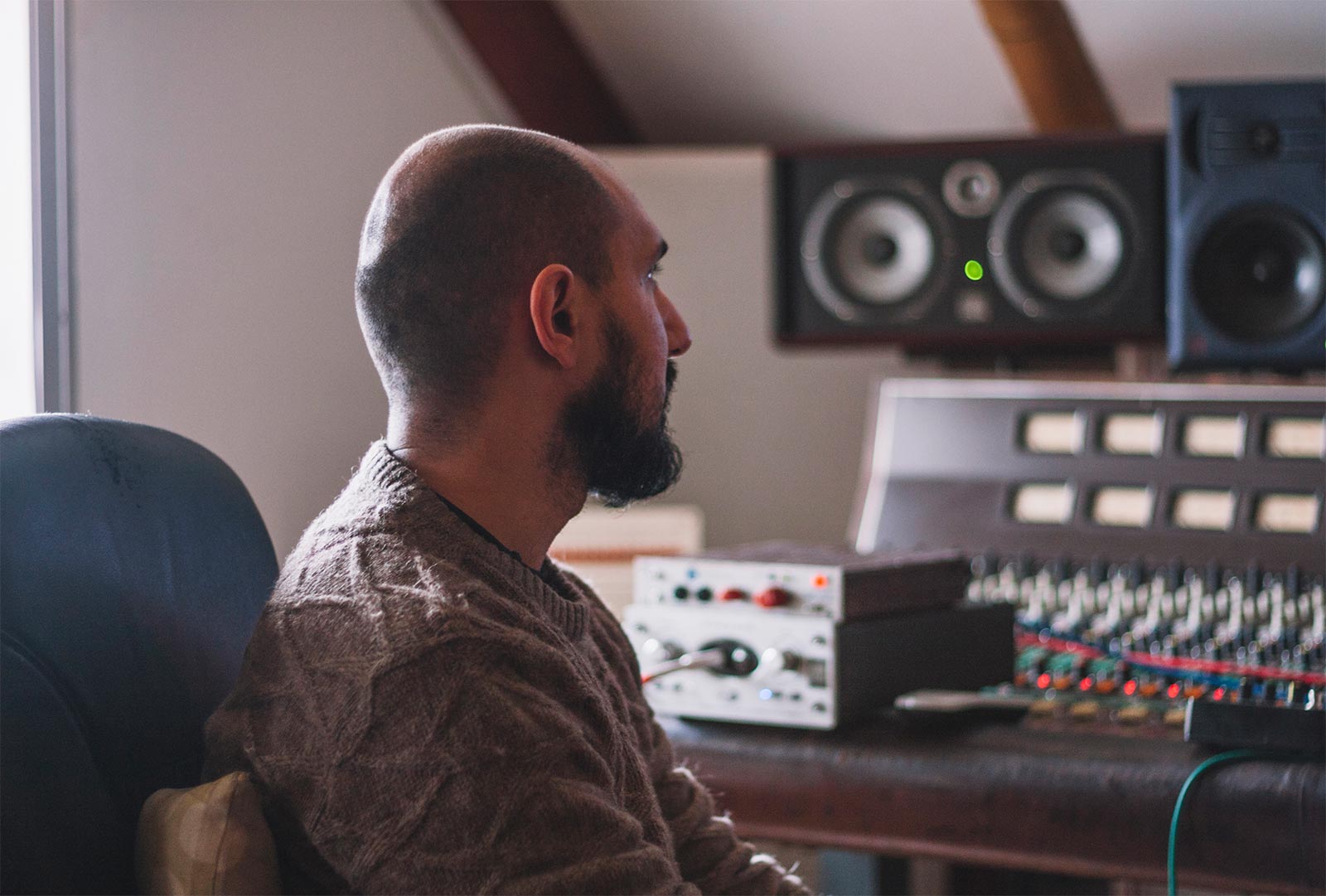 A lot of times your song just wont shine if the song has been poorly written, composed and arranged. No matter how outstanding the mixing skills of the sound engineer, if the song sucks there’s not much anyone can do to lift the results. Our Music producers and Sound Engineers will first of all assess the mix-worthiness of your song and if applicable, advise you to ditch the current version of your song and re-write it. Our Sound Engineers will help you to consider re-recording parts of the song, adding samples, record new parts and use mixing tricks like compression, delay-based effects and multi-effect plugins to give new life and energy to your song.