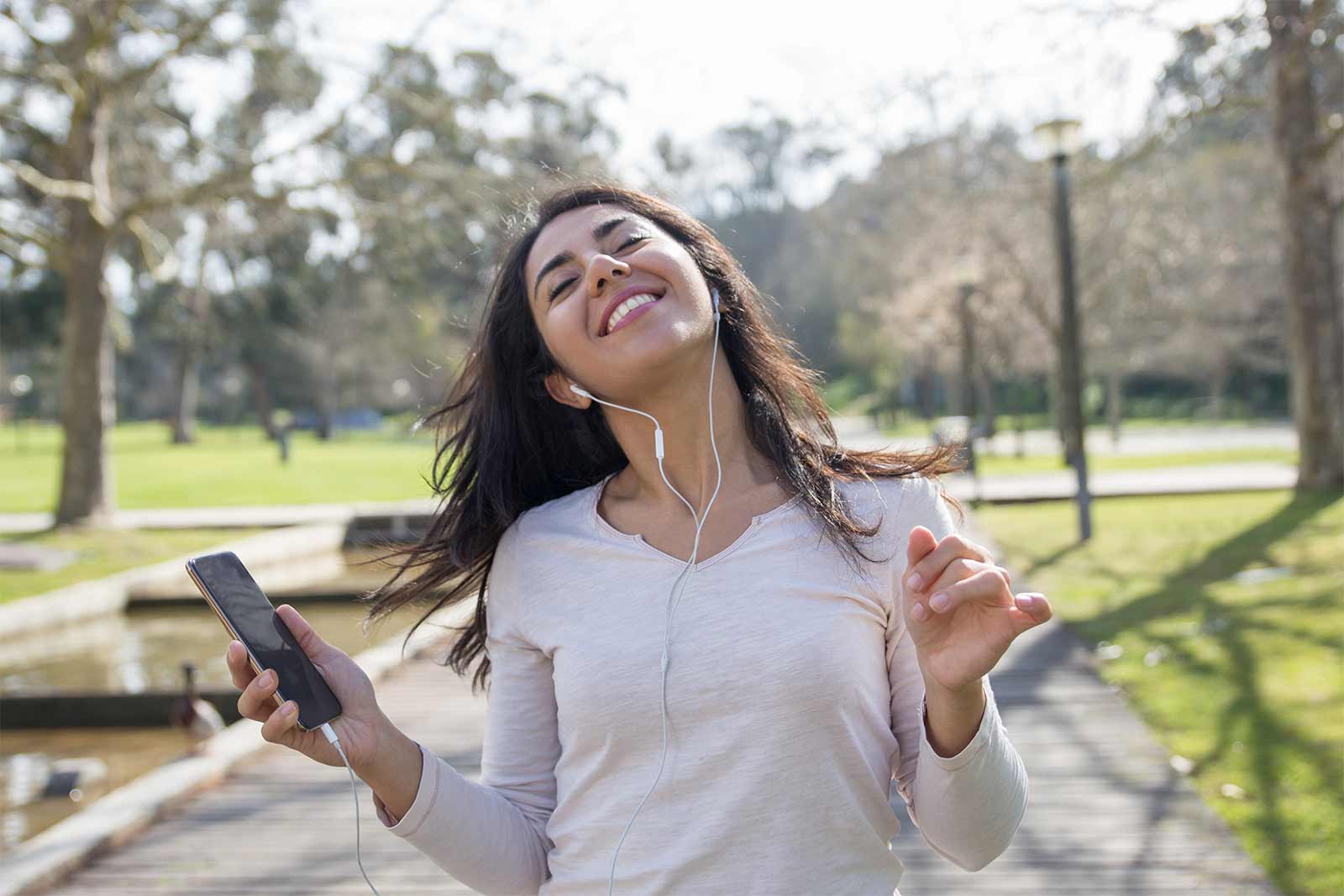 ‘Music is the language of emotion’, as the saying goes. We human beings are a species that vocalizes partly to communicate information and partly to communicate our emotional state. A mother and her baby for example uses melodious vocalizing to bond with each other emotionally. Since music communicates emotion, music may actually owe it’s evolutionary origin to the survival quotient of musical mother-baby communication. Even little kindergarten children can accurately say whether a music they are hearing is happy, sad, fun or dancey! So it goes without saying that the purpose of music is to communicate emotion and a melody that fails to communicate emotion fails as music. I claim to be no professor of music. On the contrary I am a student of music; a simple musician-producer who is not just creating music but also thinking and pondering over the theory and practice of music. So let me distill my knowledge for you and lay down some ideas that will improve the odds of you creating music that succeeds emotionally by communicating emotion.

Why We Have to Have Background Music In Our Films

Still don’t believe that the songs you create have to touch others deep inside emotionally?! Well, try watching a film that has no background music! There are zero movies in the world made without background music. Even avant garde directors all over the world who experiment endlessly with shooting and editing techniques will never release a film to the public without any background music. Music arouses the emotions of an audience and with the help of music, the audience shares the emotional experiences of the characters of the film.

Go For the Gut

What happens when you receive a sudden unexpected surprise or uncertainty? An emotional response. You experience positive or negative emotions depending upon whether the unexpected situation improves or threatens your survival prospect thereby reducing the odds of sending your genes into the future! One of the main reasons that you remember exciting events and experiences is because the sudden adrenaline rush enhances the formation of memories. When you experience a sudden surprise – positive or negative – you feel a surge of adrenaline in your body and you react emotionally. If you are a music producer or music lover, look back at the times when you first heard your favourite band or your favourite song. The groove of the song right from the start was a big surprise, wasnt it? You weren’t expecting a great song but that song surprised you and made you dance, shake, head bang, laugh, cry or just simply made you feel happy, optimistic and alive! In short, that song jolted you emotionally and stuck it’s claws into your soul! The first surprise was how the opening of the song entranced you and held your attention. The second surprise was that as the song played, it did not let you down. The surprises kept coming at regular intervals in the form of meter, rhythm, melody, harmony and chord changes thereby fully holding your attention. You weren’t allowed to predict how the song would unfold. The song wasn’t boring in short. On the other hand, the song also did not overdo the surprises which otherwise would have resulted in confusion. For example when you hear a V7 chord, you anticipate that the music will resolve to the tonic chord. If your brain’s prediction turned out wrong and the resolution does not occur when you expect it to happen then you are surprised, uncertain about when the resolution will happen. You experience emotional arousal.

The longer the delay before the V7 chord resolves, the more intense is the emotional arousal. When the resolution finally happens, you receive another emotional jolt resulting in a rush of pleasure. The best songs will elicit both negative and positive emotions by continuously creating uncertainty – violating expectations – and then resolving the uncertainty.

Emotionally significant experiences are stored in episodic memory of people and are ’emotionally tagged’ just like facebook posts!

If your music arouses an audience emotionally then they will remember that experience especially if you give them some musical moments that are so startling that they experience an adrenaline rush or two. But if you produce or perform a set of songs that fail to stir them emotionally, they will not remember the experience nor you!

As a musician, songwriter or music producer you want your songs to elicit some sort of emotional response in your audience. Evidence proves that music creates expectations. For example if you play a tune for a listener and then pause it suddenly, the listener will have a pretty good idea in his / her head of how the song should continue. Although repetition is essential in music, if a musical element becomes too predictable and if there is not enough change or variety, habituation sets in. This has the effect of decreasing emotional arousal. To avoid habituation in your songs, you’ve got to keep introducing novelty throughout your song – be it a new melody, lyrics, chord changes, instrumental solos, background harmonies etc.