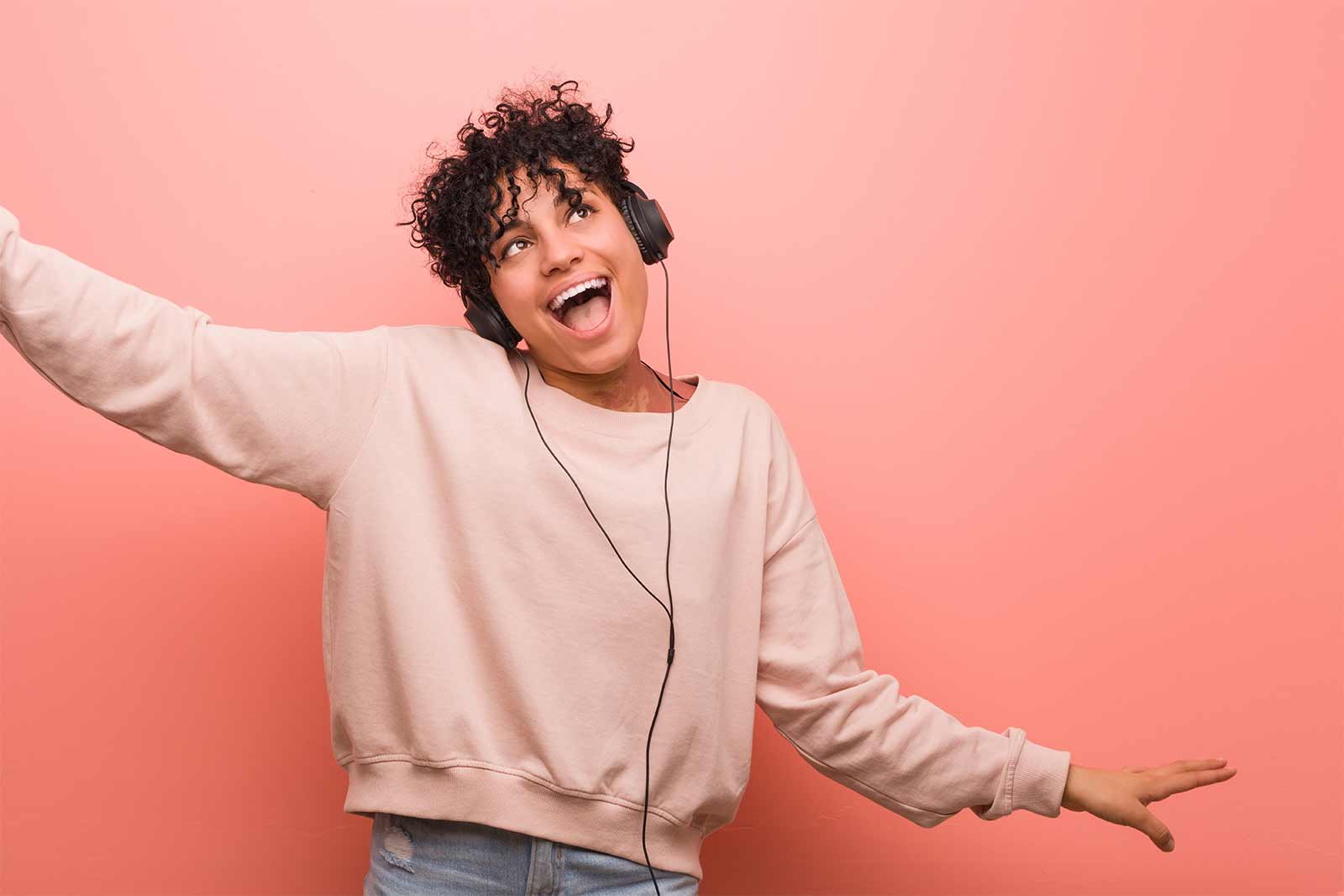 Here’s the truth that most people who want to learn music production have to swallow sooner than later – Understanding music production softwares and vst’s is far easier than understanding songwriting! Now I know that’s a bitter pill to swallow for most youngsters who enter the world of music production all starry eyed but soon get frustrated because they cannot create songs that captures the public’s mind and heart. Millions of average and boring songs are recorded every year all over the world and all those songs all have one thing in common behind them – wasted effort! No amount of time spent mastering music production tools like Cubase, Logic Pro or Ableton Live can help you create a wonderful song. This advise is especially pertinent for those intent on entering Bollywood as a Music Composer / Director / Arranger. Improve your songwriting and composing skills along with your music production skills because at the end of the day, no one is going to ask you which software was used for producing your music or how good your technical skills are as long as your song has hookiness, catchiness and melody – 3 things that your music software will never be able to create!

The Wundt Curve of Unity & Variety

How to Create a Hedonic Response From Listeners

The Wundt curve shown below can used to evaluate unity and variety  in your songs be it harmony, rhythm, form, melody, lyrics, production and the musical arrangement. Especially the song as a whole. The Wundt curve was named after the German psychologist Wilhelm Wundt. The Wundt curve looks like an inverted ‘U’. In the context of music and music production, the Wundt Curve can be used to show how the relative complexity of a song affects the listener’s perceptions of pleasure viz their ‘hedonic response‘.

Now here’s the thing: Right from the opening bars of your song, listeners will get more and more interested in what they are hearing as the novelties and complexities of your song increases with the passage of every bar. But only upto a point! After that, if you continue to increase musical or lyrical complexities, the hedonic response decreases because the brains of your listeners will not able to take it all in. Our brains simply do not work like your computer’s processor!

Most of the songs that fail are songs that do not touch us emotionally. Let’s do a little analysis. Have a listen to some songs on Spotify that quickly bore you and do not hold your attention beyond a few seconds. Also play some of your favorite songs – songs that connect with your heart and soul and which you can never forget and which you always play whenever you happy, sad or horny! The songs that fail to connect with you have a few things in common – they are too complex with too many extended chords and chord changes, have too many melodic changes and phrases that go on and on with few breaks. There is not enough repetition with a barrage of unrepeated and new words coming along at regular intervals. There are too many instruments playing simultaneously and jostling for attention. Basically there is just too much going on in the song! Or there might be too little going on but generally most amateur music producers try to cram too much into their songs rather than too little.

Balance is What Makes a Great Song

Great song composers and arrangers have a good grasp of the degree of novelty that one can cram into a song without ruining the song as a whole. Listen to one of your favourite songs now. See how many things begin to happen gradually as the song unfolds in time: chord changes, rhythm changes, melodic detours, lyrical changes, instrumental and vocal changes. But good evergreen songs practise restraint with regards to the respective individual elements. Restraint is always better than excess. Music arrangement is a lot like cooking. A listener is listening to or eating all the combined elements and ingredients that you present in a song or a cooked item. If you go overboard with each of the individual musical elements or ingredients, you will end up with incomprehensible and unpalatable mush! Rookie Music producers don’t worry – you are not alone. We have all been there. We all make these mistakes when starting out. But the ones who make quick progress in their work are the ones who constantly study and evaluate their productions and compare it with the very best music out there (both old and contemporary) and constantly keep honing their chops, sharpening their skills and refining their intellect.

As a music producer, the songs you create have to be right on top of the Wundt Curve – maximally interesting (variety) and also maximally accessible (unity).

Study all the great songs that you love. You will see that in one way or another the tunes sit on top of the Wundt Curve. In songs where the novelty factor is turned up, another aspect of the song has been toned down so that everything averages out. Whatever you do, please ignore the often repeated lines by musicians about creating ‘challenging music’ and ‘challenging lyrics’! Music that is too complex and which only existentialists like Sartre and Freud would comprehend are obviously made by people who probably suffer from some sort of complex or neurosis! Because the simple fact of the matter is that nobody wants to listen to songs that do nothing to a person emotionally except create irritation! A final word or two: Heal us with your music, please do not irritate! 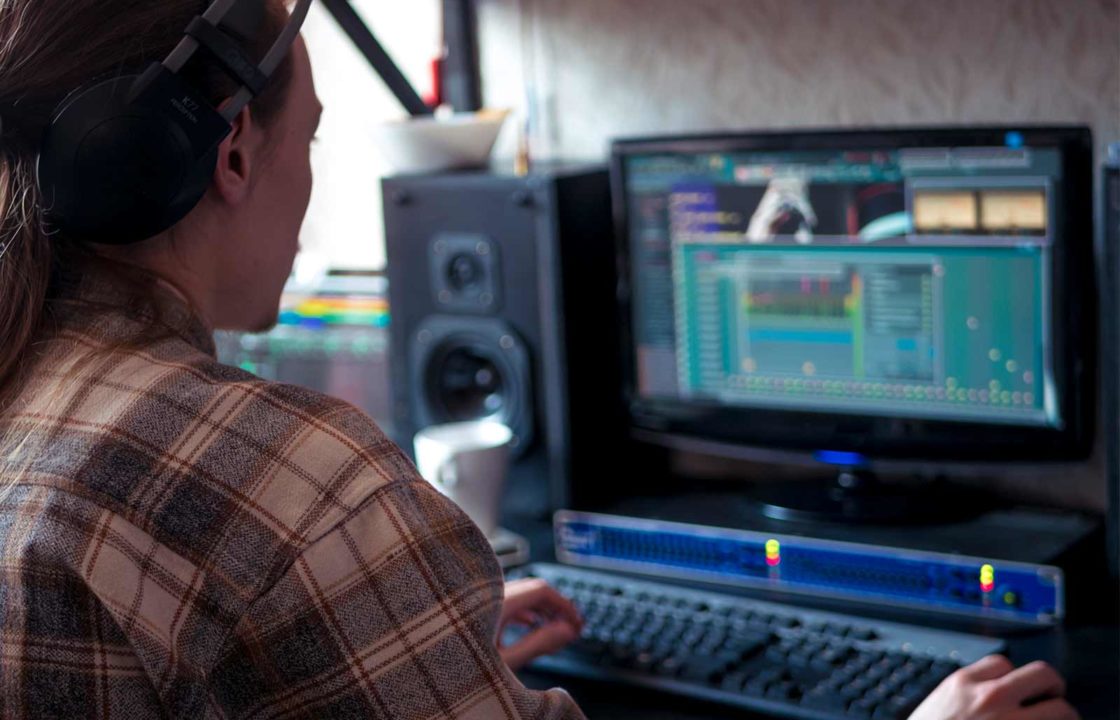 I have been reading a great book by Susan Cain called Quiet: The Power of Introverts in a World That …

Alright, lets be honest, Bollywood Music of today’s times sucks big time! Most of the apologie …